In a career spanning 15 years, these DJ specialists who have earned a special name for themselves in the Colombo and the suburbs have that special knack to make people dance to their tunes instead of simply toe-tapping.

At 17, Ryan began DJing for promotions and various other Events. In December, 2003 Ryan played his first open air show to mark the opening of Snow City at Excel World (Millennium Park). In 2004 Ryan preformed his second live show at the 2004 Josephian walk in his own Disco stall which gave him all the courage and strength he got from his family and friends. He Dj’ed his first club event Rebirth at Club Cocoon organized by flash out crew on august 15 2009, with some famous DJs Brian, Nishan Lee and Van Luup. 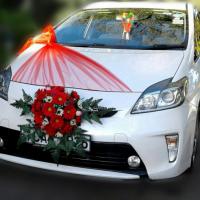 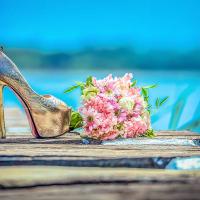 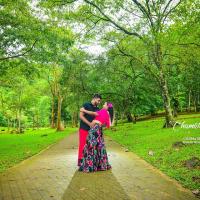 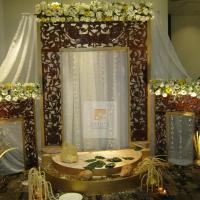 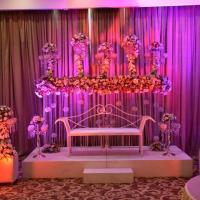 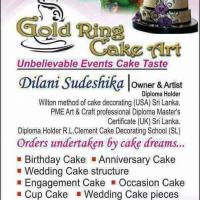 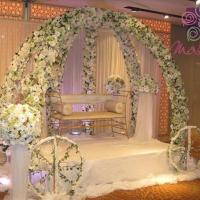 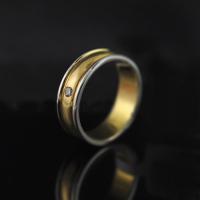 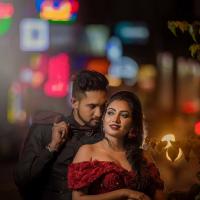 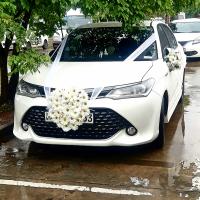 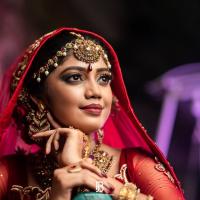 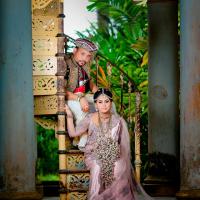 Are you a wedding service provider ?

Increase your revenue while enjoying our service